Being part of a labor union provides workers with advocacy and benefits within their job field, and can create a better work environment for the union workers. Union workers pay a fee to be a member of the union organization, and in exchange the union works as a middle man between the employee and the company to negotiate on the worker’s behalf. There are many fields that have unions, and some of those jobs include teachers, fire fighters, truck drivers, nurses, carpenters, construction workers, actors and factory workers. When fighting a workers’ compensation case, being a part of a labor union can make the process a lot smoother for the worker.

Whether you are dealing with a workers’ comp case as a union worker or a non-union worker, you need an experienced workers’ comp attorney on your side. Give Cruz & Associates a call today to see how we can help you secure the benefits you deserve!

One common misconception about union workers is that because they have the additional benefits of being a part of a labor union, then they are not covered by workers’ comp insurance. This is not the case! So if something happens on the job to a union worker, such as a workplace accident or injury, that union worker is still covered under their employer’s workers’ compensation coverage.

Members of a labor union are also more likely to file a workers’ comp case than non-union workers because they do not fear any repercussions from their employer since they are protected through the union.

Although union workers are more likely to receive workers’ comp benefits than their non-union counterparts, union workers can still have difficulty securing these benefits. If this is the case, having a knowledgeable attorney can make securing those benefits more attainable and can take the stress of settling the case off the worker’s shoulders.

Settling a Workers’ Comp Case in Georgia or Arizona

If you are fighting a workers’ comp case, whether that be as a union or non-union worker, trying to know when it’s the right time to settle your workers’ compensation case can be a difficult decision to make. You need a trusted attorney on your side, so you can rest assured knowing you are getting the maximum amount of benefits if and when you decide to settle your case.

Cruz & Associates has over 30 years of experience with workers’ comp cases. Our bilingual team would be happy to put that knowledge to use to help you secure the benefits you are entitled to. Give our Atlanta or Phoenix offices a call today for a free initial consultation. 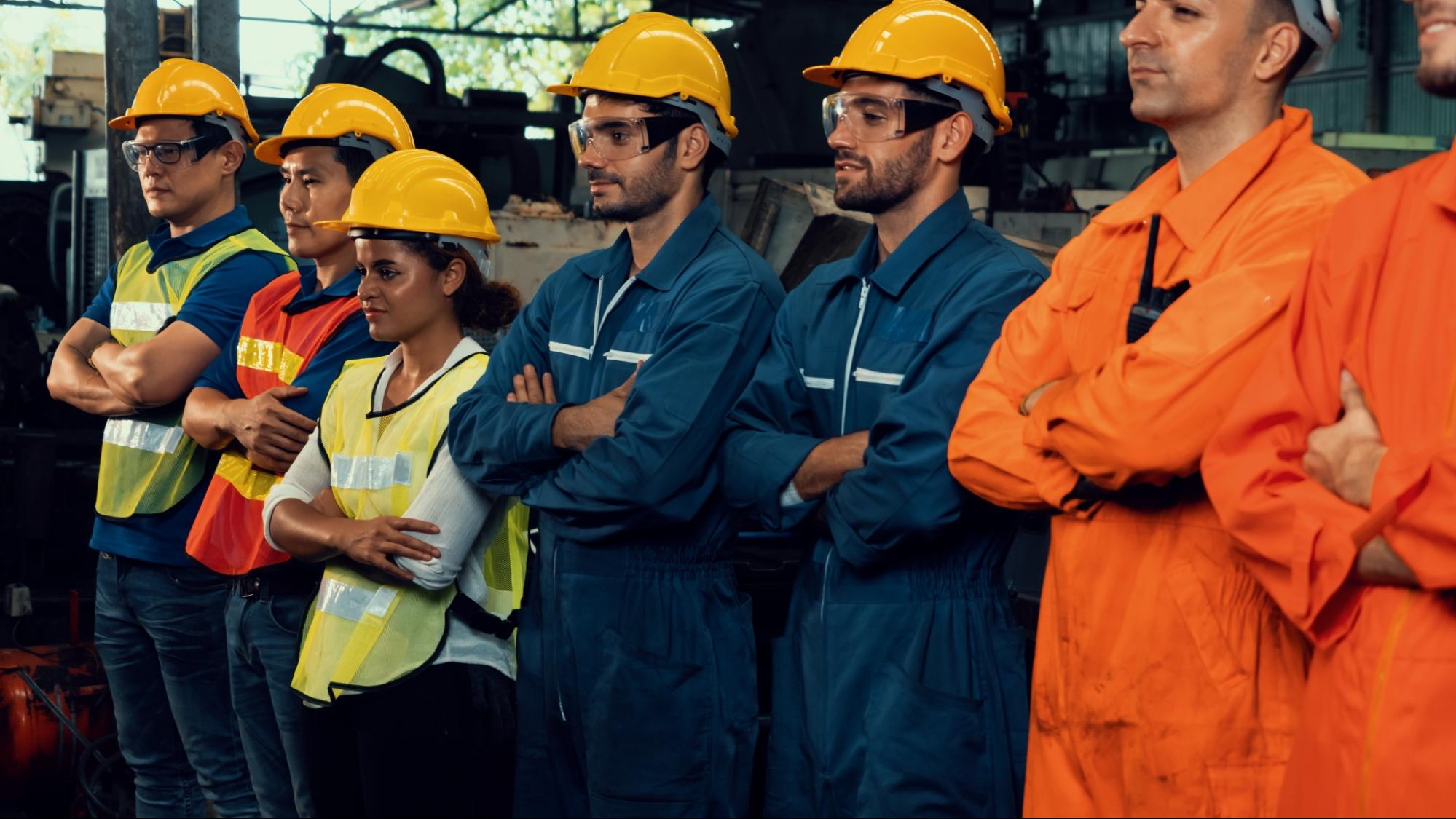