If you were involved in a crash involving a ridesharing service like Uber or Lyft, Cruz & Associates can help you determine who was at fault for your injury and if you are eligible to pursue a lawsuit. Ride sharing apps like Lyft and Uber have transformed how we travel, and there are an estimated 40,000 rideshare drivers in Georgia. Everyone from college students to business people use these apps to get around cities small and large. Though they are usually dependable services, injuries can happen.

Determining Fault in a Car Accident

Sometimes, it is not clear who was at fault in an accident or how much they were at fault. When someone disobeys a traffic law, fault is clear. If the accident occurred because one of the drivers was speeding or ran a red light, he or she is likely to be the more liable party. However, if more than one person is at fault, the incident can get complicated.

Who is Responsible in an Uber or Lyft Accident?

If you suffered an injury in an incident with an Uber or Lyft driver, a personal injury lawsuit may help you recover damages. Unlike other personal injury cases, ridesharing companies can be more difficult because the driver, though working for the company, is an independent contractor.

Because of the newness of these companies, the law is still in flux. In December of 2013, an Uber driver in San Francisco hit and killed a young girl. The family filed lawsuits against both the driver and Uber, so whether the independent driver or the company was more liable was a large question in the case. Many of the arguments came down to whether the driver was on duty when the accident occurred. The man’s attorney argued that he was logged onto the app and in between fares when the accident took place, implying that he was representing the company and, therefore, Uber was liable. Uber’s attorneys claimed that they were not responsible because the driver had not been in the middle of a fare or on his way to pick anyone up when the accident happened.

Though Uber said they sympathized with the family, it was their fault. However, the case ended with a settlement between Uber and the grieving family.

Despite their drivers being independent contractors, both Uber and Lyft have insurance for all their drivers while they are on duty. Complications arise, however, when the injury occurs when the driver is on the clock but does not have a passenger, as in the case above.

What if I’m Injured Because of an Uber or Lyft Driver?

After an incident with Uber or Lyft – or as a passenger – it is important to get as much information as possible. Take as many photographs as you can and collect contact information for witnesses so that you and your attorney can contact them later for statements if you decide to file a lawsuit. Get a copy of the police report, as it will usually make a judgment of who was responsible for the accident.

How Can an Uber or Lyft Rideshare Accident Lawyer Help?

Because the concept is still relatively new, the party that is liable for ride sharing injuries is still not very clear. Therefore, determining fault in a case can be extremely complicated and more confusing than other personal injury cases. When going up against large multi-million dollar companies such as Uber and Lyft, you need to expertise of a car accident attorney to help secure your compensation, and ensure you aren’t taken advantage of by their large law firm. Contact Cruz & Associates to see how we can assist you with your rideshare accident claim and get you the compensation you deserve. Call today (404) 444-1111. 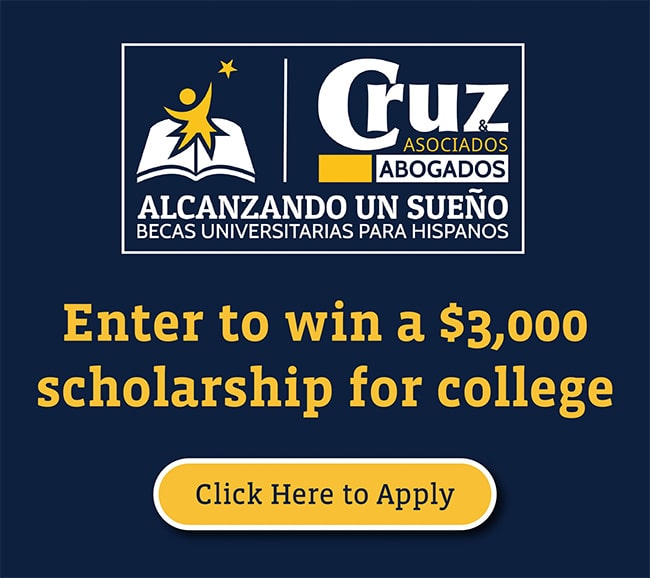